What is food intolerance?

Some people experience adverse reactions caused by food. Finding out which foods are causing your symptoms can be straightforward for some people and incredibly tricky for others – dependent on what their symptoms are, how quickly the symptoms appear after eating the food and which food (or foods) is causing a problem.

Food intolerances can take some time to diagnose. Although not life threatening, food intolerance can and often does, make the sufferer feel extremely unwell and can have a major impact on working and social life. Ongoing symptoms can also affect the person psychologically as they feel they will never get better. Food intolerance reactions do not involve IgE antibodies or the immune system, like food allergy.

The mechanisms for most types of food intolerance are unclear. Reactions are usually delayed, occurring several hours and sometimes up to several days after eating the offending food. The symptoms caused by these reactions are usually gut symptoms, such as bloating, diarrhoea, constipation and IBS, skin problems such as eczema and joint pain. 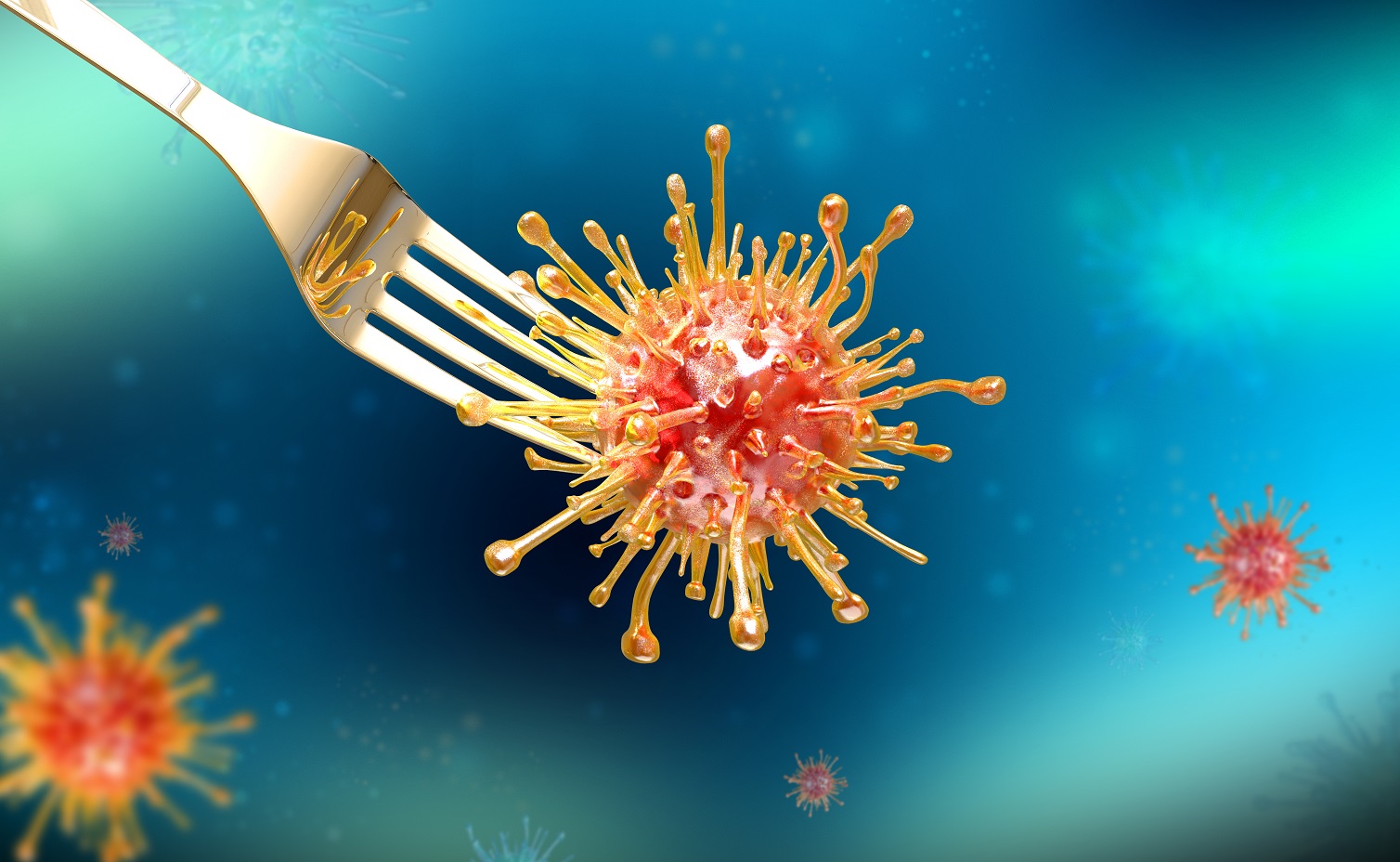 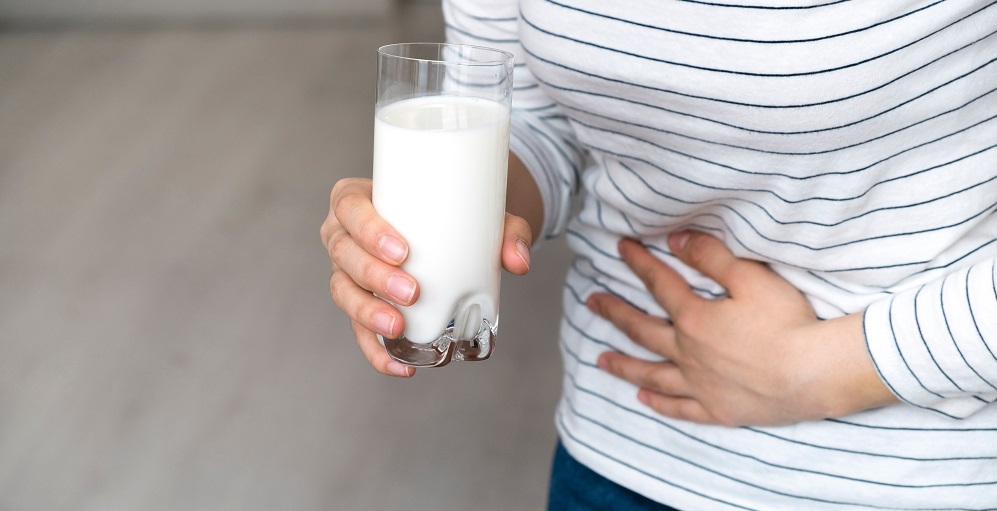 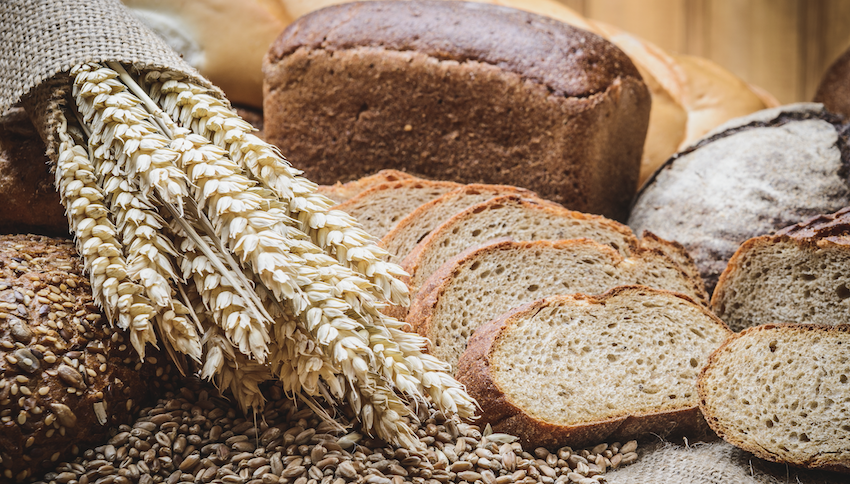 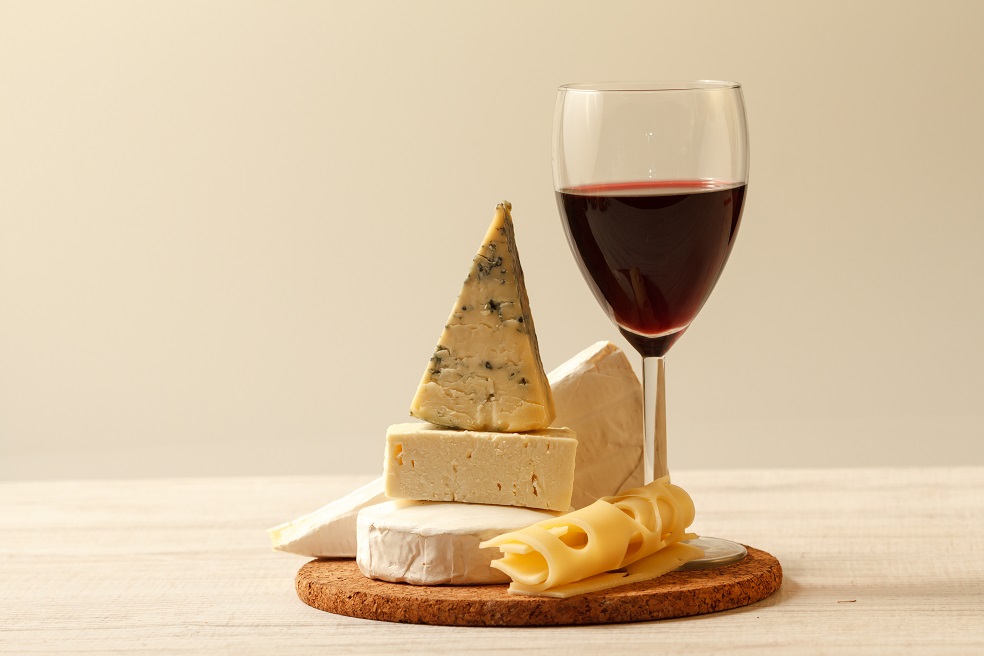 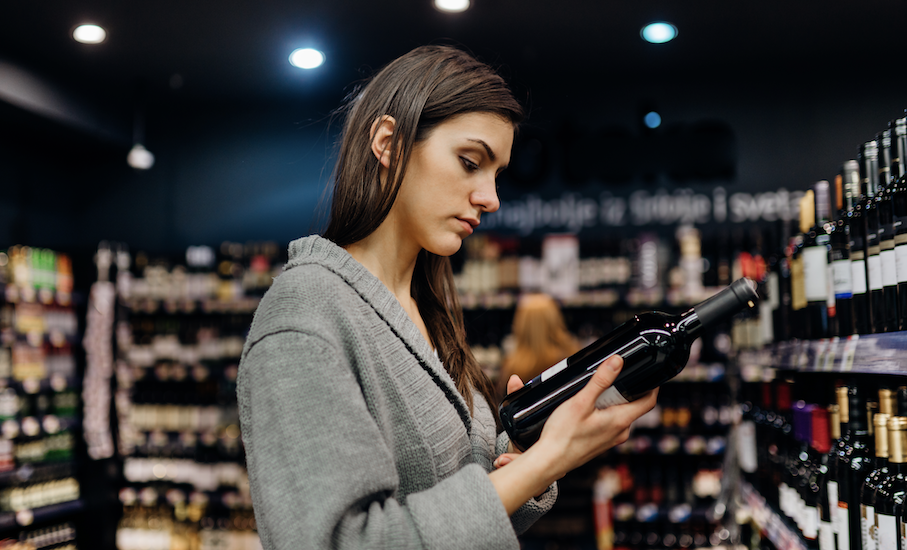 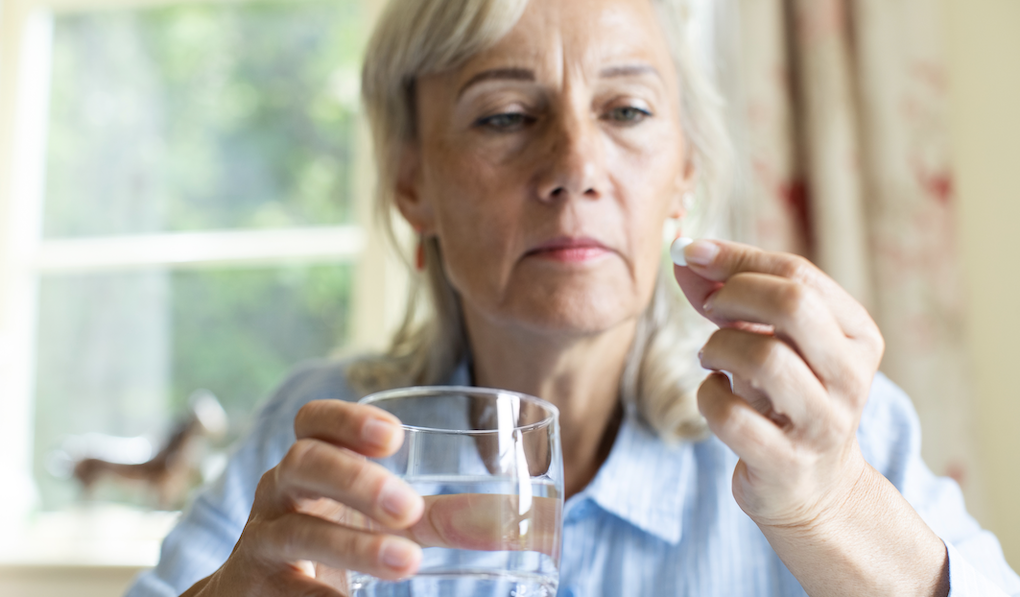 Symptoms of a food intolerance

There are many possible symptoms that could be caused by having an intolerance to food. Depending on the type of food that is suspected depends on the possible range of symptoms. These symptoms may also be experienced in other conditions in the absence of food being a problem so should always be discussed with a healthcare professional. Symptoms commonly effect the digestive, skin and respiratory systems.

If you suspect a food may be the cause of the symptoms you or your child has experienced it is important to avoid that food and discuss further with a healthcare professional they should take a detailed patient history and decide if a trial elimination and re-introduction is necessary. There are no tests e.g. a blood test used to diagnose a food intolerance. If a non IgE mediated food allergy is suspected then a trial elimination usually for 2-6 weeks is recommended.

Food and symptoms diaries can help yourself and a healthcare professional to determine what foods may be causing you or a loved ones reactions.

A symptoms diary is a vital part of managing an allergy is avoiding triggers and knowing what starts allergic symptoms and what works in controlling them.

Histamine, tyramine and phenyl ethylamine are vasoactive amines (also known as Biogenic Amines), chemicals which occur naturally in certain foods. Foods high in histamine, which may cause histamine intolerance, include wine and cheese.

Most people tolerate the amounts found in a normal diet. However, some people experience symptoms to even normal levels of vasoactive amines, which may be due to a reduced ability to break them down in their digestive systems. Symptoms of histamine intolerance include:

Once food allergy or other causes have been ruled out, the best way to establish if vasoactive amines are causing symptoms of histamine intolerance is to try avoiding them for 2-4 weeks. Symptoms need to be monitored by keeping a food and symptoms diary; then by reintroducing foods gradually, you can see how much can be tolerated and how often.

There are no reliable tests to diagnose Vasoactive Amine sensitivity. True food allergies should be ruled out by an experienced clinician before experimenting with the diet.

This is a common disorder arising from an inability to digest lactose (milk sugar) because of low levels of the enzyme lactase. Lactose is the main sugar in milk and milk products from mammals (e.g. humans, cows, goats). Lactose intolerance is often confused with milk allergy, but it is NOT an allergy.

The symptoms of lactose intolerance are:

Lactose intolerance is treated by following a low lactose diet. Most children and adults with lactose intolerance can tolerate small amounts of lactose in foods. Lactose may act as a prebiotic – feeding healthy gut bacteria and improving the absorption of minerals such as calcium, so try to include it if you can.

Goat, sheep and other animal milks are not suitable for lactose intolerance, as lactose is the main sugar in all mammalian milks.

Gluten intolerance is a comparatively newly recognised condition, although there is still a lot of controversy as to whether or not it exists and whether it is caused by gluten or another protein found in wheat. It is unclear if it is an intolerance or whether the immune system is involved and it is also unclear if it is lifelong or whether it is a temporary condition.

Intolerance due to gut fermentation

Many people will experience IBS-type symptoms such as bloating, wind, gurgling and abdominal pain after eating wheat and this can be due to the fermentable carbohydrate known as ‘fructans’ which are found in wheat, barley and rye. The immune system is not involved and instead the symptoms are caused by bacteria in the large intestine fermenting the poorly absorbed fructans. Patients who suffer with IBS or gut fermentation should be referred to a specialist dietitian who can guide them through the ‘Low FODMAP’ Diet which removes all
fermentable foods from the diet including the fructans.

Patients commonly report a mixture of symptoms in response to eating wheat which include:

However gluten intolerance is also associated with symptoms outside the gut such as:

Presently there are no tests for gluten intolerance and diagnosis is made by excluding coeliac disease and wheat allergy and using wheat elimination to see if symptoms resolve followed by wheat reintroduction to determine if symptoms reappear. Patients should be referred to a specialist dietitian who can guide them through the appropriate dietary regimen.

Unfortunately tests are unhelpful for this type of reaction so diagnosis is made using a combination of symptoms history and a trial of exclusion and reintroduction.

A dietitian (specialist in food and nutrition) is a useful resource for those who are concerned over a suspected food intolerance or need dietary advice on food avoidance and replacement. It is important not to unnecessarily exclude several foods as this can result in the diet being restricted and lacking important nutrients. If after taking a dietary history a food or food additive is identified, a dietitian will be able to guide on an elimination and reintroduction diet if this is deemed necessary. To access a dietitian through the NHS speak to your GP.