In the UK, 40% of children have been diagnosed with an allergy. The four most common allergies in children are food allergy, eczema, asthma, and hay fever. Allergy symptoms can affect all aspects of a child’s day to day life, including their health and wellbeing, education, and social activities.

Allergies in children can be distressing for both the child and the parent. We understand that parents are concerned about protecting their children against allergen triggers and serious allergic reactions.

Allergy can affect the wellbeing of children in many different ways, including: 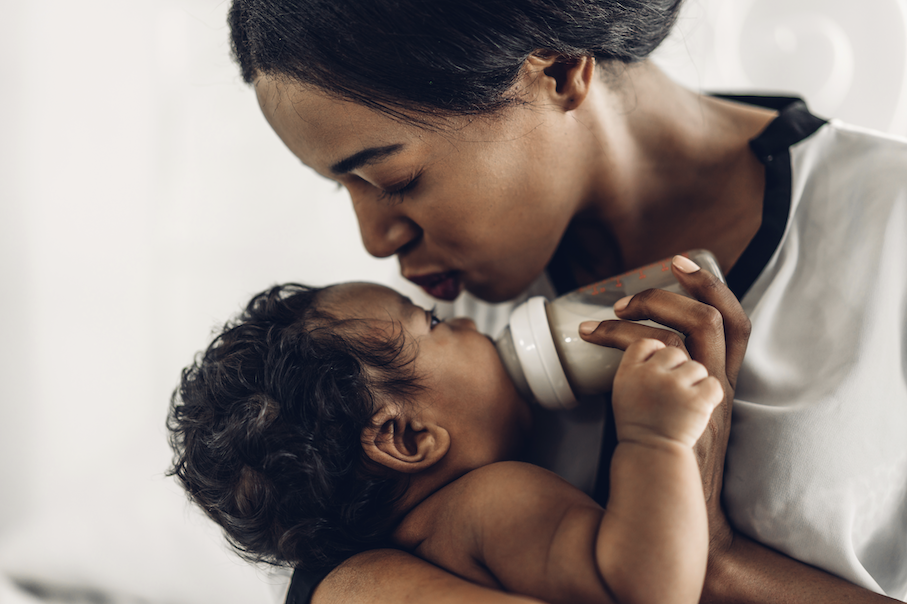 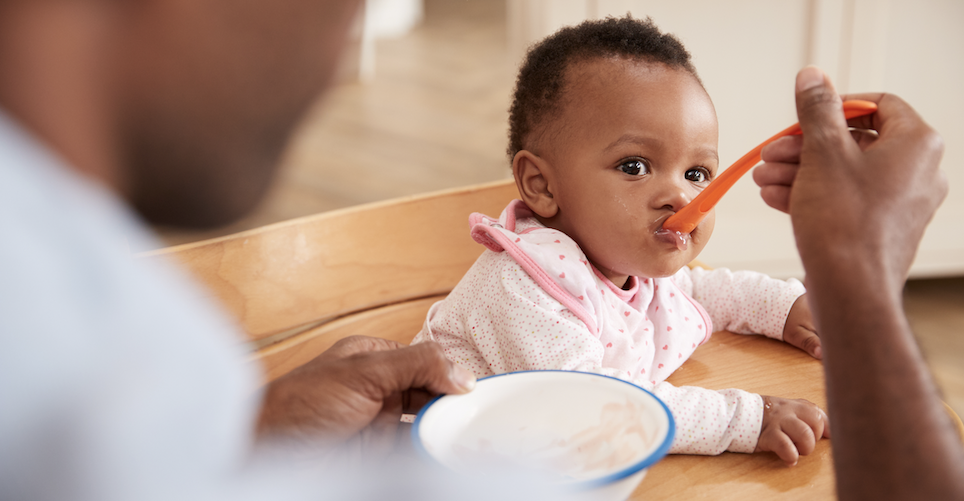 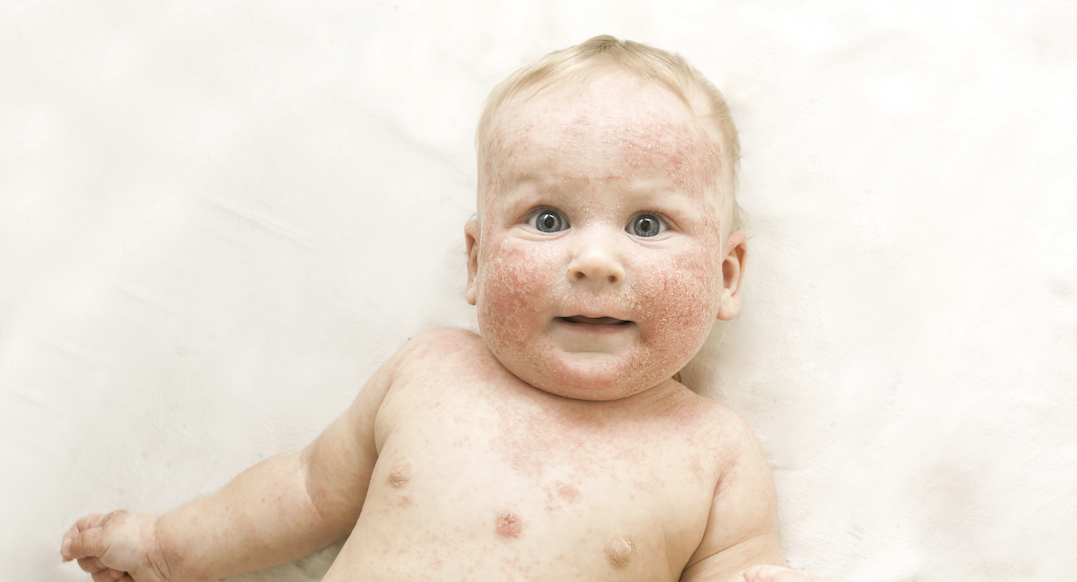 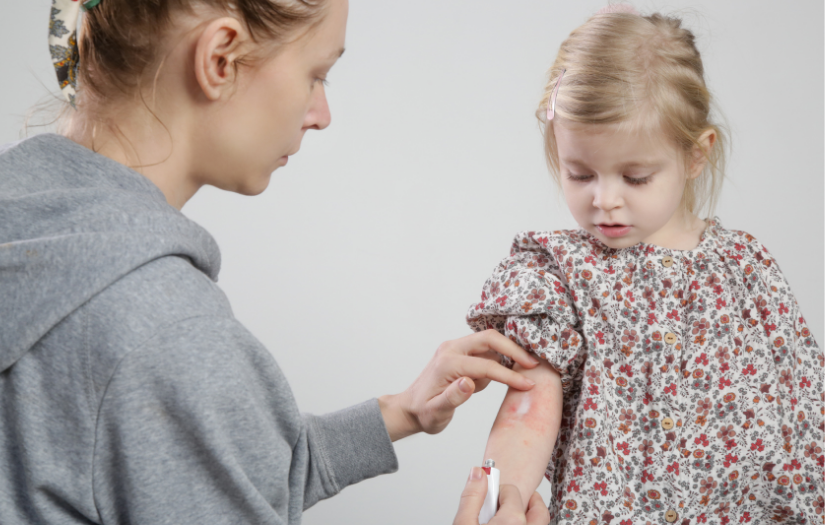 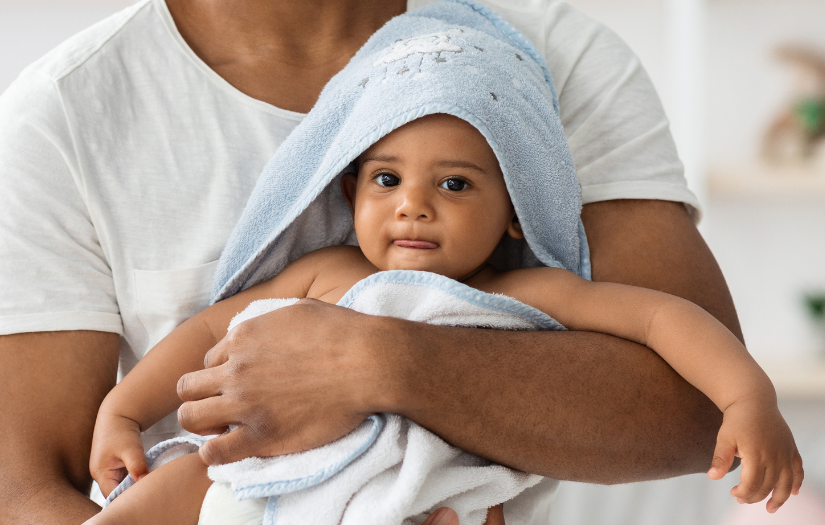 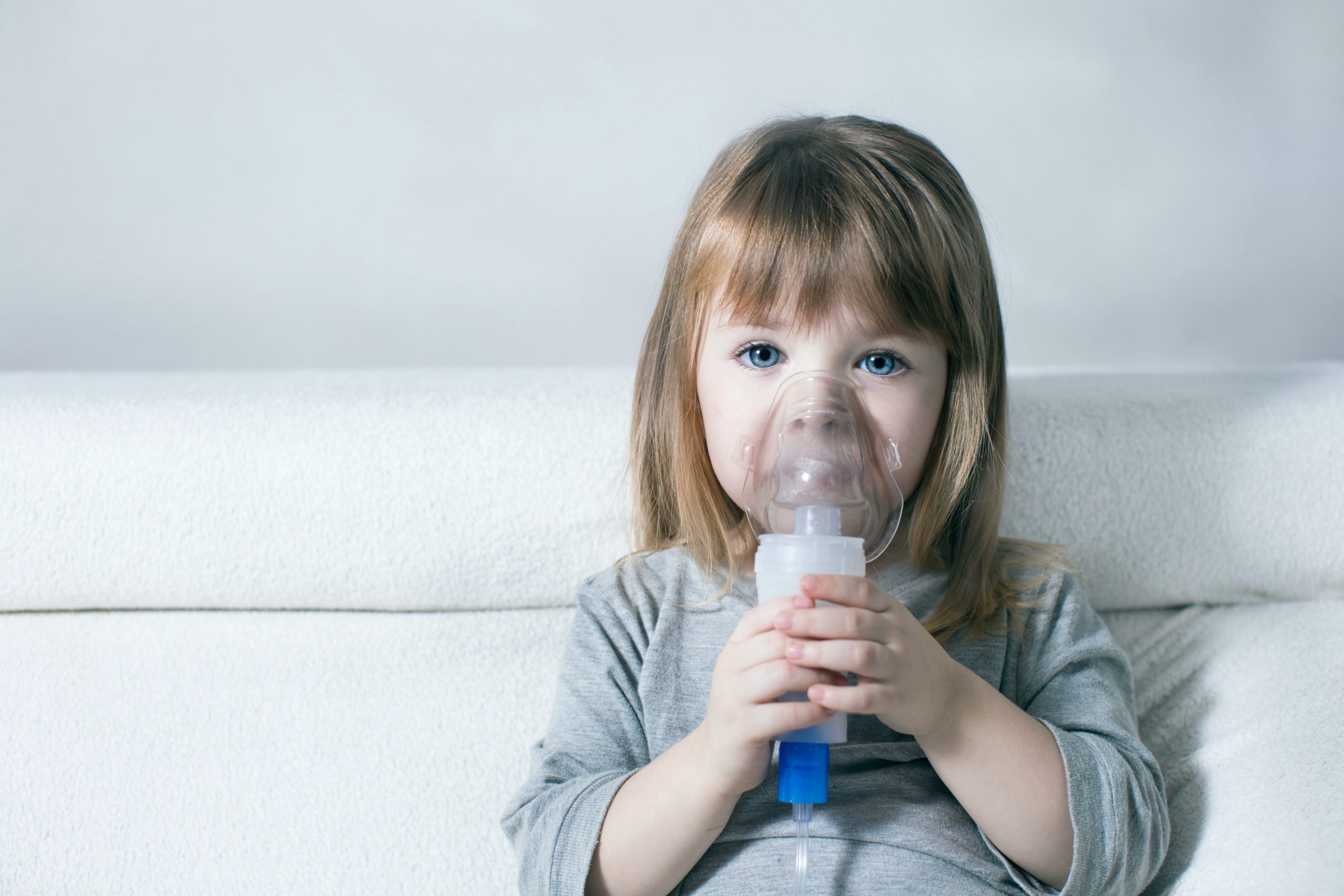 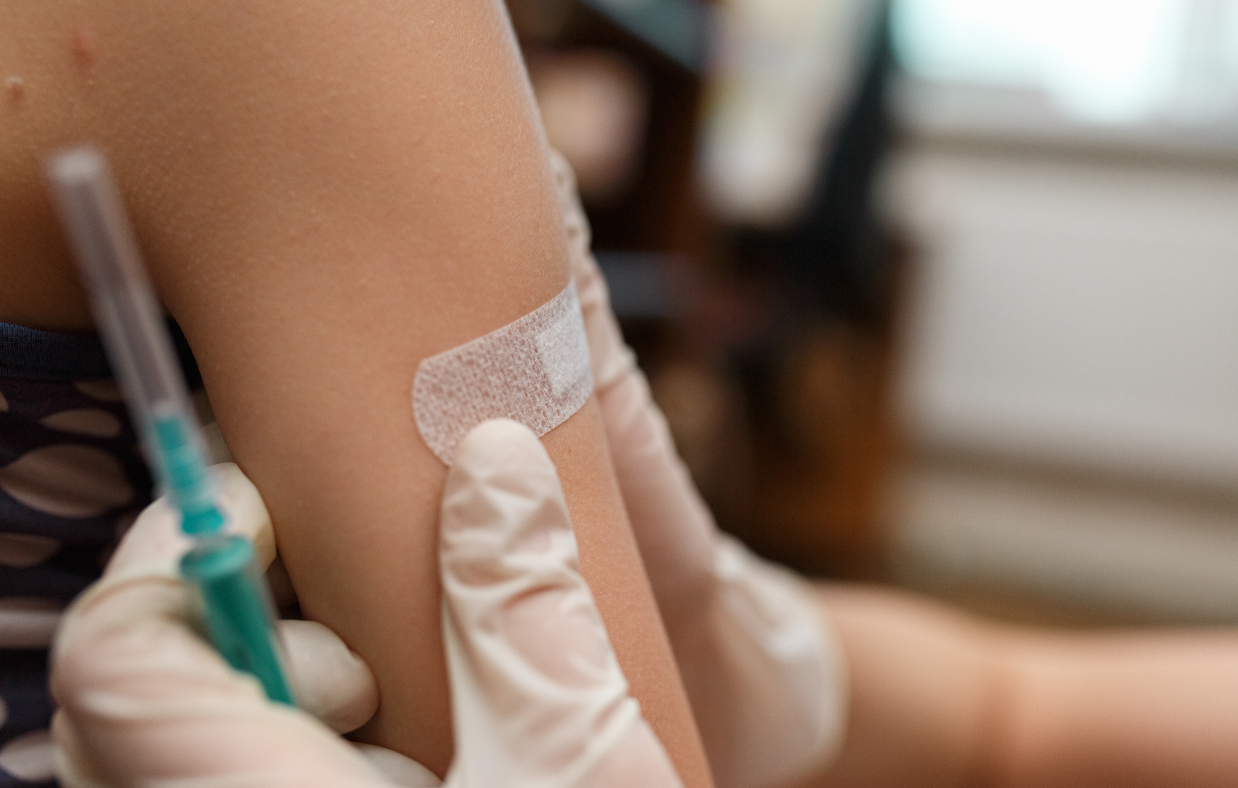 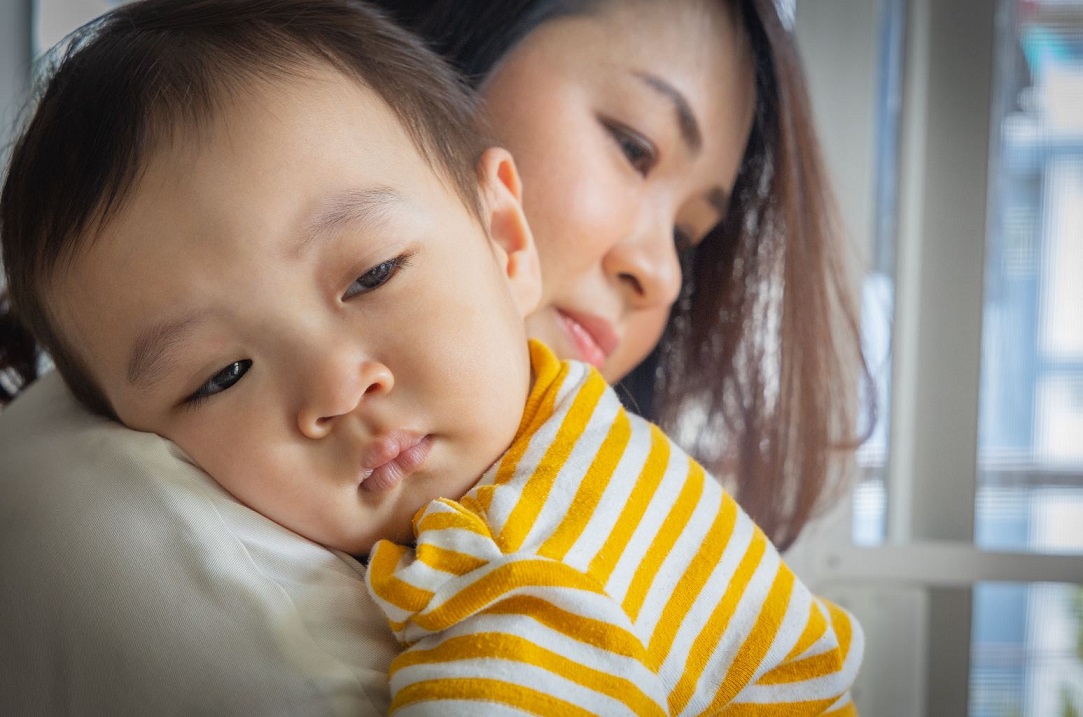 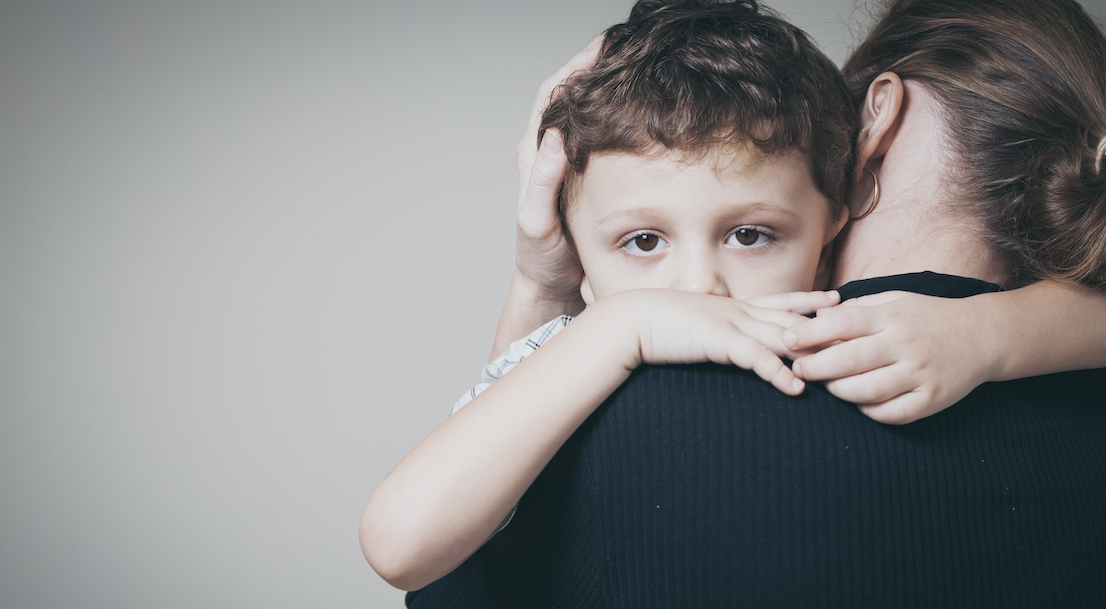 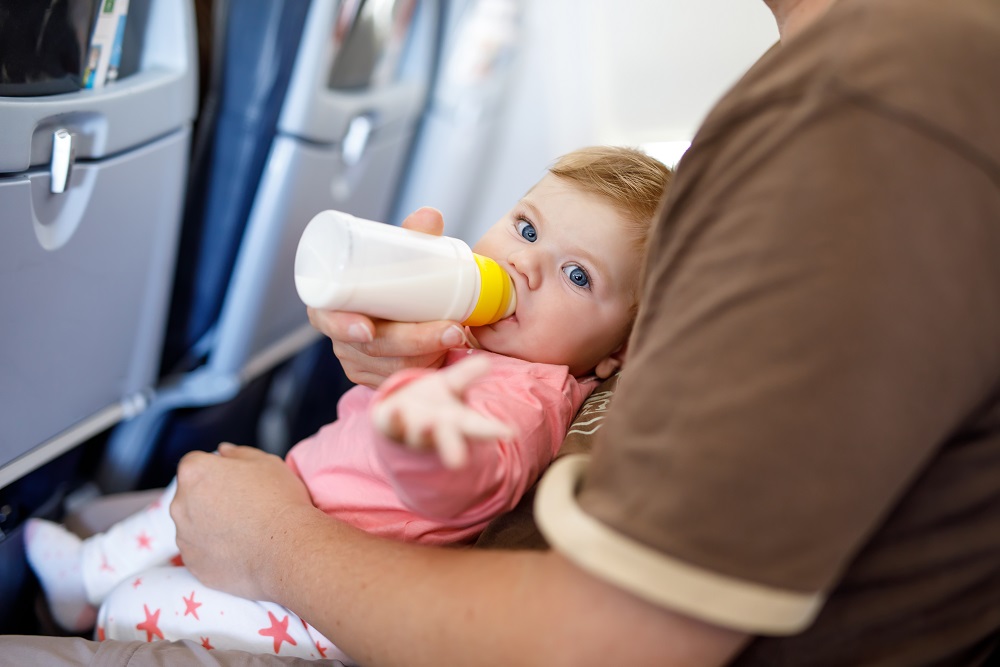 Almost 1 in 12 young children suffer from a food allergy and they seem to be getting more and more common. Food allergies occur when your immune system becomes confused – instead of ignoring harmless food proteins, it triggers a reaction, which leads to the release of a chemical called histamine.

It is histamine which causes the classic allergy symptoms of hives or swelling.  More severe reactions are called anaphylaxis, and this may be life threatening.

How do I know if my baby has a food allergy?

Food allergies are much more common amongst children who come from families where other members suffer from allergy. Babies who suffer from eczema are at a higher risk of having food allergies. The more severe the eczema and the earlier in life that it began, the more likely there is to be a food allergy.

What are the symptoms of food allergy in babies and children?

Symptoms of an immediate food allergy:

Mild to moderate symptoms typically affect the skin, the respiratory system and the gut.

How can I manage my child’s food allergy?

Allergies are difficult to determine unless your child has an immediate reaction. A reaction can occur at any time. If you are noticing signs of an allergy in your child, completing a symptoms diary is the best way to understand what they might be allergic to, recording all positive and negative changes in symptoms. Additionally, symptoms diaries can be especially helpful when discussing your child’s condition with doctors. It can be difficult, when speaking with a doctor, to remember all the symptoms and exactly what occurred and when. By recording times and dates of symptoms a diary can highlight what triggers an allergic reaction and help everyone understand when treatment works and what may need to be changed.

Food and symptoms diaries can help yourself and a healthcare professional to determine what foods may be causing you or a loved ones reactions.

A symptoms diary is a vital part of managing an allergy is avoiding triggers and knowing what starts allergic symptoms and what works in controlling them.

Eczema (also called atopic eczema or atopic dermatitis) is a very common noncontagious dry skin condition affecting approx. 1in 5 babies and children in the UK. The common symptoms of eczema are dryness, itch, and redness to the skin. Eczema often appears in the first few months of life, and for most children their eczema often improves as they get older, however for some children with more severe eczema there is a possibility that this will persist into adult life. Eczema can be mild, moderate, or severe and treatment of the eczema will depend on the severity.

There is currently no cure for eczema, however avoidance of trigger factors and a clear eczema treatment plan for managing eczema will help manage symptoms for most children. Download our Factsheet on Eczema in Children for more information.

In the UK 1 in 11 children (1.1 million) have asthma. Asthma commonly starts in childhood, and common triggers include pollen, animals/pets, house dust mites, viral and chest infection, cigarette smoke, other environmental irritants, and cold weather. In some children, exercise, changes in air temperature and stress can also provoke wheezy episodes. Asthma causes a range of breathing problems. These include wheezing, feeling of tightness in the lungs/chest and a cough (often in the night or early morning). The most serious of these is known as an ‘asthma attack’ where the sufferer struggles to breathe. An asthma attack needs to be treated promptly and if you have prescribed medication for asthma and it is not working, you must seek immediate medical help. Preventers (inhalers) are used to reduce the inflamed areas of the lungs and to prevent the symptoms of asthma occurring.

It is common for children with asthma to also have hay fever. If this is the case then it is important that hay fever symptoms are well managed with the correct treatments and medication, as there is an increased risk that uncontrolled hay fever may impact on asthma, exacerbating asthma symptoms and increasing the risk of an asthma attack.

Hay fever is a common allergic reaction which occurs at particular times of the year. It is known as seasonal rhinitis, sharing symptoms with perennial (year round) allergic rhinitis, but occurring as a reaction to pollen from grass, trees and weeds during the early spring and summer months. The common symptoms associated with hay fever are an itchy nose, red eyes, watery discharge from the nose and/or eyes, a blocked nose and sneezing.

Hay fever affects 10 –15% of children in the UK and it can impact all aspects of daily life. Research has shown that 40% of children can drop a grade between mocks and final exams in the summer due to suffering with hay fever. Medication for hay fever can be very effective and is important in helping to improve your child’s quality of life. Children with hay fever may have difficulty sleeping and then become irritable and/or show lack of concentration during school hours.

Tips for families with a child with hay fever: