If you’re struggling with your hay fever, did you know grass and tree pollens are not the only cause of hay fever and allergic asthma symptoms; weeds are also common culprits! So, for some, hay fever symptoms are not over yet. Weed pollen season lasts the longest and is abundant from late June to early September, depending on the plant.

While some patients with hay fever may react to one type of pollen during the ‘season’ and then feel better later in the year. It is also possible to experience symptoms of more than one airborne allergen, such as weed and grass pollen.  As a result, individuals may experience allergic rhinitis symptoms for several months. Due to pollen seasons overlapping it is often difficult for patients to determine which pollen is causing their hay fever symptoms.

Nettles are commonly known for causing a blotchy skin rash or contact urticaria, but because the pollen is fine and easily transported by the wind, it can also result in allergic rhinitis (Hay fever) symptoms. Nettle pollen counts are highest in the evening, and the seasons peak between June and July and then again in mid to late August.

Urticaria, also known as ‘nettle rash’ or ‘hives’ is a condition comprised of wheals – spots or patches of raised red or white skin – each of which usually clears away in a few hours to be replaced by other fresh wheals. Urticaria is very common and affects one in five people at some point in their lives. The more common type of urticaria rash (hives) lasts up to 24 hours, produces larger wheals and may not be completely clear for several days. Urticaria can often occur simultaneously with swelling of various parts of the body (angioedema) – typically the face, hands and feet, although anywhere may be affected.

For more information on urticaria.

Other common weeds in the UK include:

Patients with a mugwort pollen allergy can also develop food pollen syndrome, which is a hypersensitivity reaction to fruits, vegetables and nuts, usually causing mild irritant symptoms such as itching of the mouth, lips and throat itching when eaten in their raw form. There is also an association between mugwort allergy and allergies to celery as well as many other plant-based foods, including mango, pistachio, carrot, broccoli, lettuce, and peach.

How to reduce exposure to pollen?

Click here for regional pollen calendars from the University of Worcester.

If it is not possible to remain indoors during high pollen days, then the following will help to reduce your exposure: 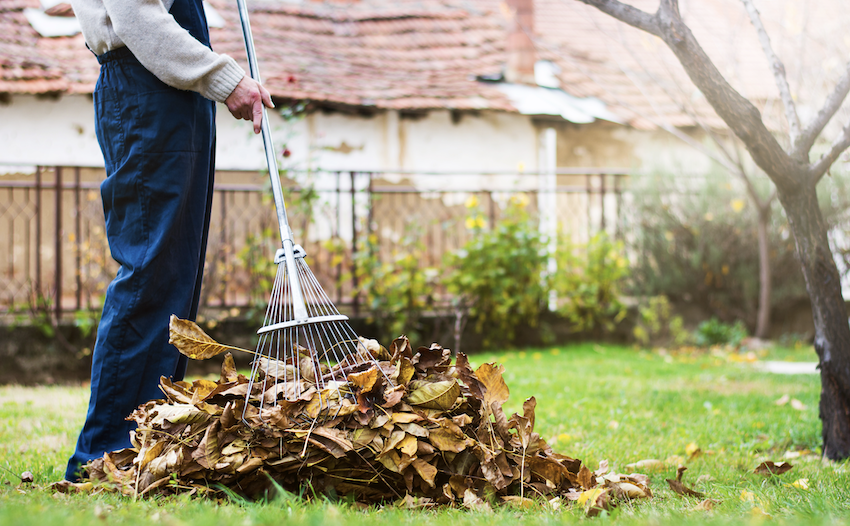