In 2021 #AskAboutAsthma is more important than ever because of the effects of Coronavirus and the prospect of possible further waves.

This year’s campaign, co-ordinated by the Healthy London Partnership*, runs from 20-26 September and includes webinars, podcasts, blogs, social media and a virtual conference’s.

Our Head of Clinical Services, Amena Warner, has contributed a blog to the campaign which explains how allergic symptoms can be triggered by house dust mites – those microscopic creatures that share our beds and furnishings. (It is estimated that the average bed has over 10,000 house dust mites living in it, resulting in two million of their droppings!) Amena nails down the role of house dust mites in triggering asthma and gives some practical advice to help tackle them.

She says: “Many children and young children have asthma, but parents often don’t know what’s triggering it. If a child’s symptoms are worse first thing in the morning with coughing and a tight chest it could be an indication that the allergen is in the home and house dust mites could be the trigger”.

All the details of #AskAboutAsthma can be found on the Healthy London Partnership website (www.healthylondon.org)

*The Healthy London Partnership is including London’s NHS, London Councils, Public Health England, The Mayor of London and other organisations and individuals working together to make London the world’s healthiest city. 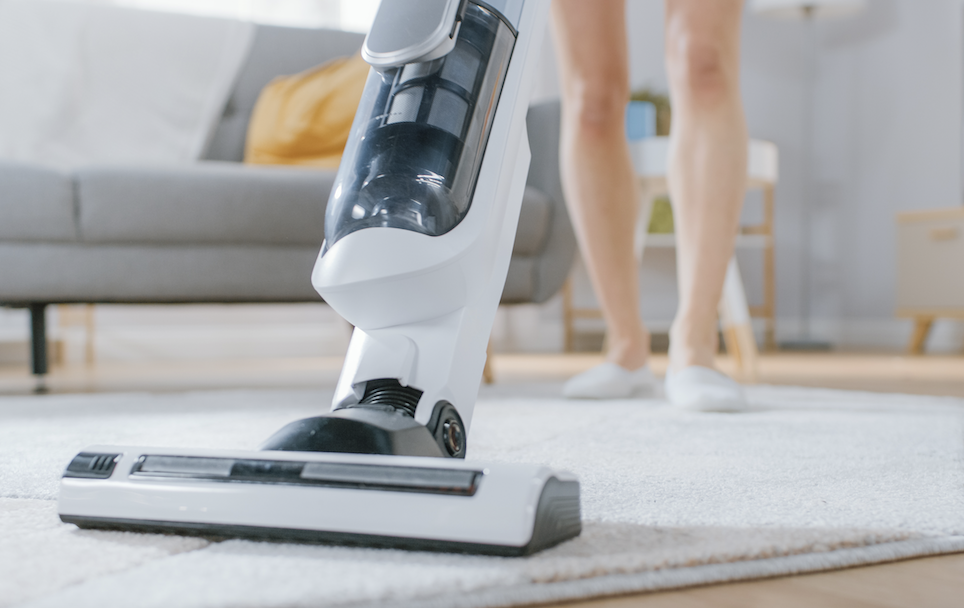 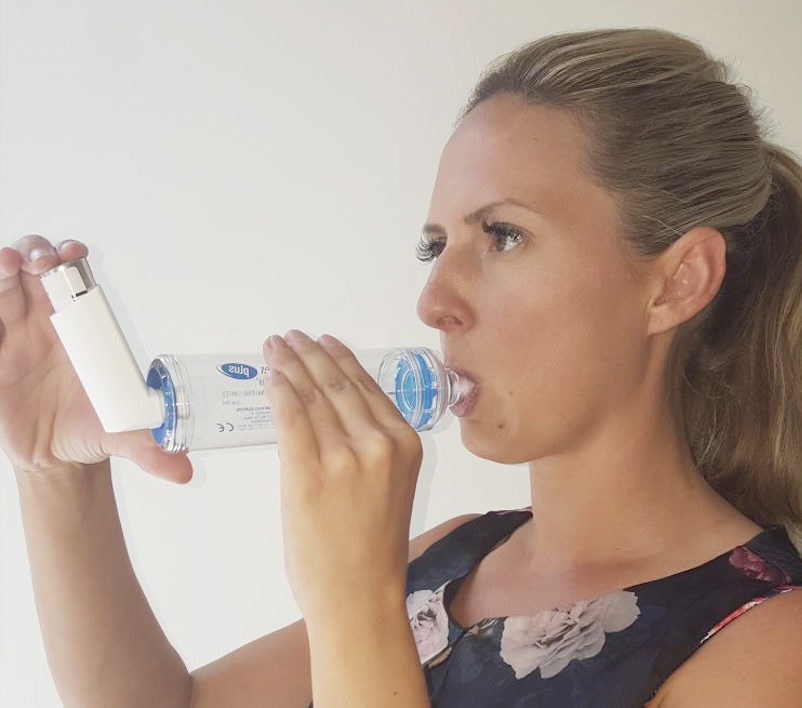 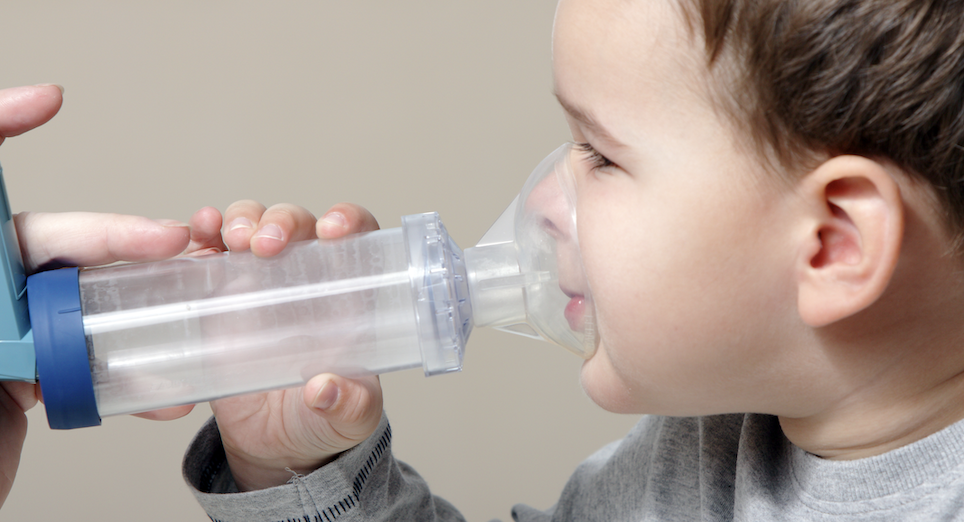